While it’s getting easier and easier these days to torrent or download something you’d want to read online, I highly recommend supporting your local book and comic book stores. My favourite comic book store, Comic Connections, is being kicked out of their location in Hamilton, Ontario (right by McMaster University) because of gentrification in the area. So, if you’re an individual that enjoys reading comics like I do, PLEASE support your local comic books stores.

Free comic book day takes place on the first Saturday of May (Yesterday in my time zone – May 4, 2019) in North America and is brought to you by the North American comic book industry. It was created at a way to help bring new readers into independent comic book stores. I highly recommend checking it out next year at your local comic book store because it’ll give you a chance to read something you might not have otherwise picked up.

I’ve broken down the following comics by the price I was able to buy them at. While I’m glad I was able to buy so many comics at a low rate, I’m not happy with the cause of it. Please support your local comic book stores throughout the year if you’re one of the many people that enjoy reading these fantastic stories.

Here are the comic books I picked up:

All three of these comics were created for free comic book day. The Comic Connections I want to was having a sale where you got 2 free comics for coming in and a third if you spent over $10. 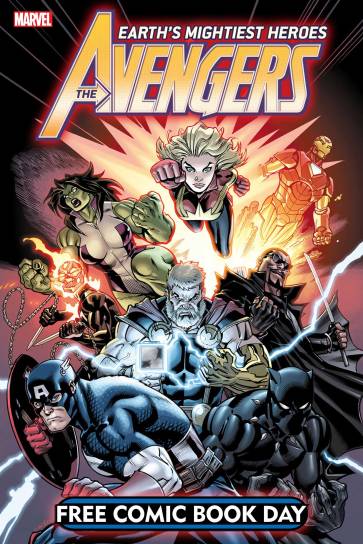 In the store, all comics that were not new releases and did not possess special covers were on sale for $1. This was not by choice but because the store needed to get rid of their stock before moving out. The owner was very vocal about wishing they could stay but the gentrification in the area meant that they were being forced to move. I know I am very lucky to have been able to purchase so many amazing comics at such a low price, but the real cost, the store shutting down, is not worth it to me. After 35 years at that very location, Comic Connects was being forced to leave. 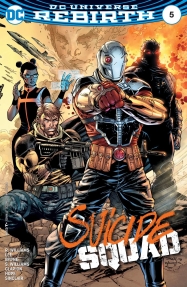 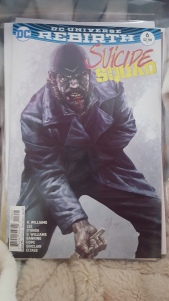 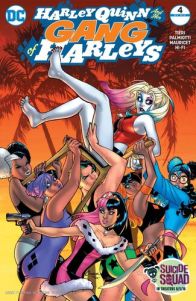 Once again, I’m lucky that I was able to get these new releases at such a low rate. But I can’t say enough times how HIGH the actual cost of this is. While monetarily the price was low, the cost of having Comic Connections leaving is not worth it. 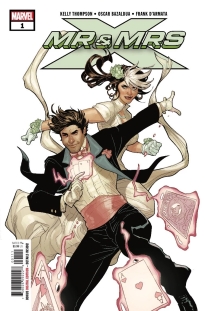 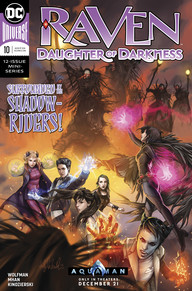 As the store needs to get rid of as much of its stock as possible, even the mangas were being sold for $1. As Comic Connections has been trying to get rid of their stock for their May 11 closing date, there was not a huge selection of manga to go through. I ended up only grabbing one this visit.

One of the few things that the store was still selling at full price were the variant covers of comics. I can understand why as these are just gorgeous to me. I’m happy to have paid full price for these comics and would have gladly paid full price for the other treasures I was able to pick up if it meant Comic Connections would be able to stay. 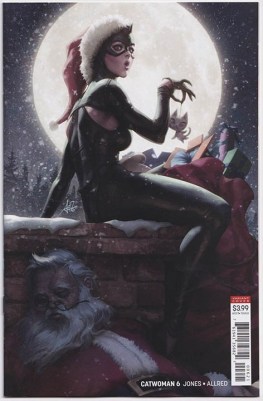 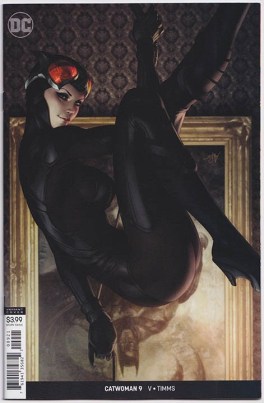 So, for the last time, PLEASE support your local comic book stores if you’re able to. Comics are a wonderful way to take in these wonderful stories and are a real art form.